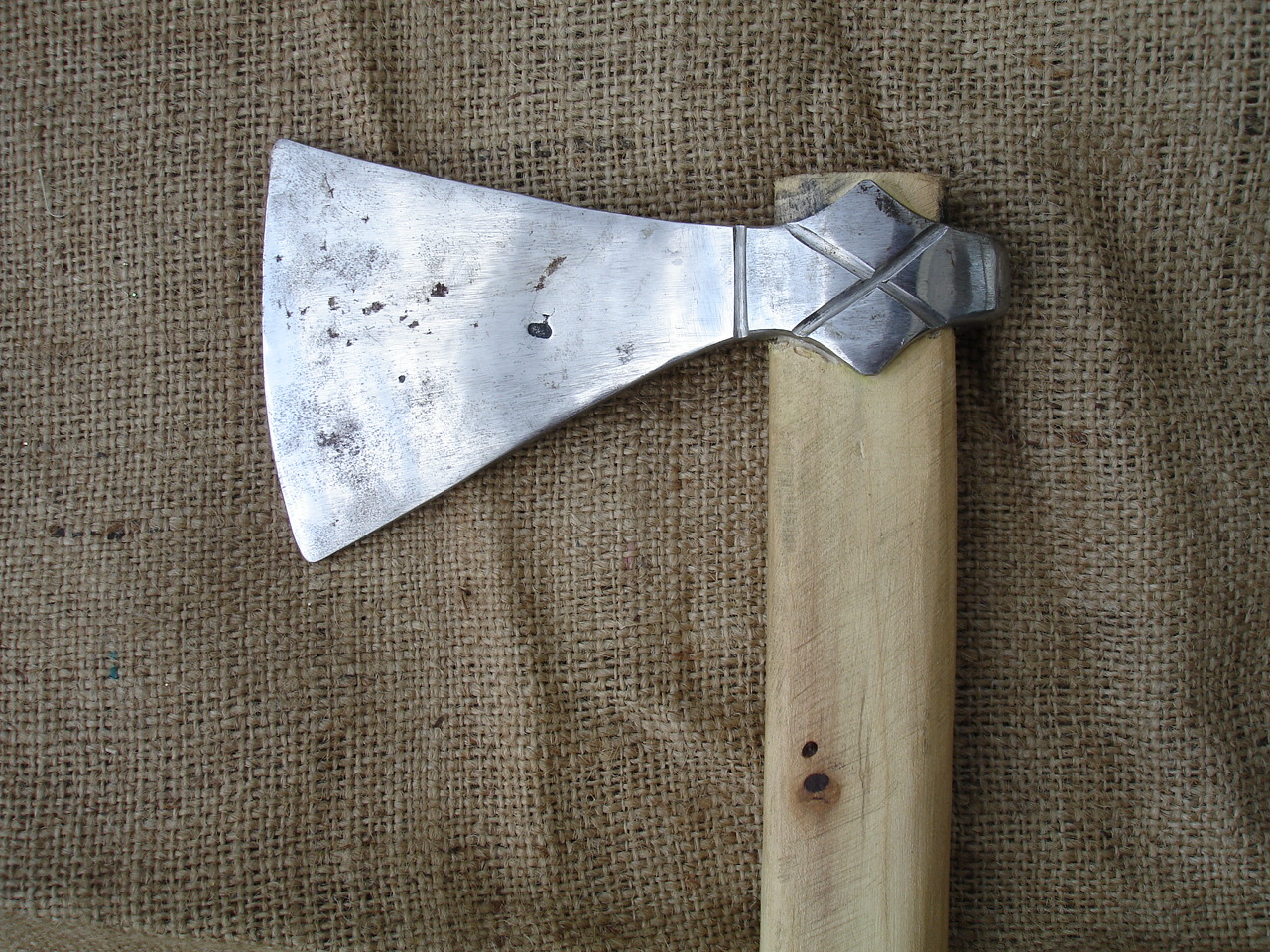 An economics professor is addressing a radio audience on the grave situation facing his country. It is necessary to encourage consumer spending, he argues, in order to stimulate output and employment. If instead society tries to save more, the result will be a fall in income and a reduction in saving. This is the ‘paradox of thrift’.

The broadcast took place in Norway in 1932, and the speaker was Ragnar Frisch, who would in 1969 share the very first Nobel Prize in economics (with the Dutch econometrician Jan Tinbergen). Frisch’s argument was recently recalled, approvingly, by another Nobel laureate, the American Lawrence Klein (2006, p. 171).

In 2008 it seemed that this Keynesian lesson had been learned by EU governments, which increased their spending and went into debt in order to deal with the Great Recession that threatened to cause serious damage to their economies. Now, in 2010, it seems to have been forgotten, as finance ministers from Latvia to Greece, from Hungary to Ireland, are slashing expenditure and raising taxes in a futile attempt to reduce budget deficits and decrease government debt.

That these efforts will be self-defeating is suggested by Victoria Chick and Ann Pettifor in their excellent historical account of British government debt in the 20th century, which reveals that ‘fiscal consolidation increases rather than reduces the level of public debt as a share of GDP and is in general associated with adverse macroeconomic conditions’ (Chick and Pettifor 2010, p. 1). This was especially true of the ‘Geddes axe’ that was wielded in the early 1920s. In 1946, they reveal, UK government debt had risen to 252% of GDP (ibid., p. 9). And yet the next quarter of a century was a ‘golden age’ for the British economy. Its problems derived from poor management, low investment, weak productivity growth in manufacturing, an overvalued currency and the resulting balance of payments difficulties; public sector debt was an irrelevancy.

The justification for deflationary fiscal policy is supposedly provided by the principle of ‘Ricardian equivalence’. This is a sort of fiscal policy equivalent of the discredited doctrine of ‘rational expectations’: economic agents are supposed to calculate the precise future implications of debt-financed government expenditures for their own personal tax liabilities and to increase their current and future levels of savings accordingly. It was decisively refuted by the experience of the fiscal stimulus packages introduced in 2008.

In fact David Ricardo himself rejected it (Roberts 1942). Instead he proposed a capital levy to reduce the ratio of government debt to GDP, which in 1815 (at the end of the Napoleonic Wars) was indeed abnormally high. His proposal was taken up a century later by another great liberal economist, A.C. Pigou. This was ‘not red revolution’, he maintained (Pigou 1918, p. 156). It would, however, ensure that the burden of reducing the debt would fall on those best able to bear it, the rich, and not on those least able, the poor. In 2010, ‘socialist’ and conservative governments alike seem determined to do it the other way round. History suggests that they will not succeed, but they will cause a great deal of unnecessary suffering and injustice along the way.

*La Trobe University, Australia. The author added his signature to the “Letter from the economists” published by Economia e Politica (for the English version of the Letter: www.letteradeglieconomisti.it).